Is the third time the charm? (Or the third date?)

Moira, who is in her late 50's (I know, she doesn't look that old, but she is!) also lives in the north woods of Minnesota. Just like Kate and me! :) She loved the idea of going on a date with Jolly. She referred to him as the mail-order groom. (Don't tell Jolly!) Moira is a widow, and her little grandsons like to visit. You may see them in a picture. 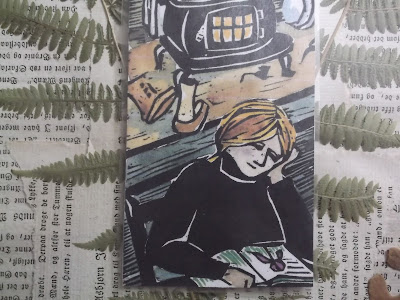 Jolly met Moira at the edge of a lake where she waited in her canoe. She said it was the best way to get to her cabin across the lake. I waved goodbye and promised to return for Jolly in a few hours. 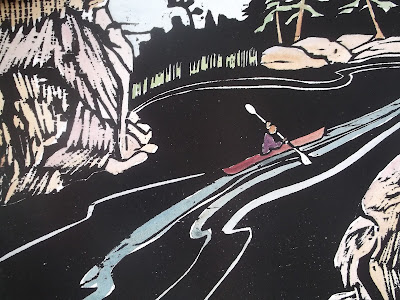 Jolly had never been in a canoe before. It was kind of tippy and made him nervous, but Moira was so relaxed and reassuring that he soon calmed down. She pointed out a loon's  nest on the edge of the lake. They're the state bird, she explained, and they swim under water to catch fish. He told her he has seen loons in the UK in the winter. They usually swim in the ocean or in bays, and they call them Great Northern Divers. Moira was surprised to learn this! 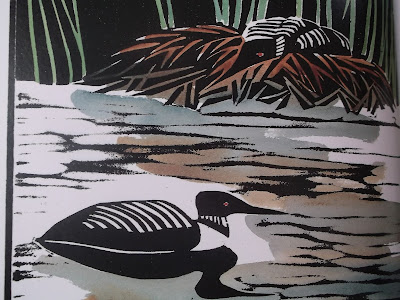 Several eagles flew overhead. One skimmed the surface of the lake and grabbed a fish in his talons. They startled numerous ducks and she told him about the different types. She knew them all by name. They dragged the canoe up on the shore near her cabin and stood and watched the beaver's busy building a dam. 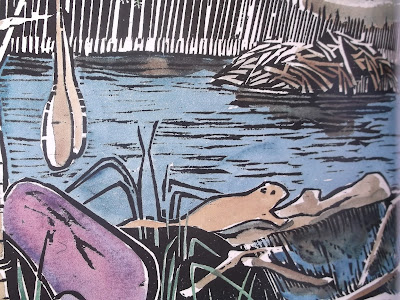 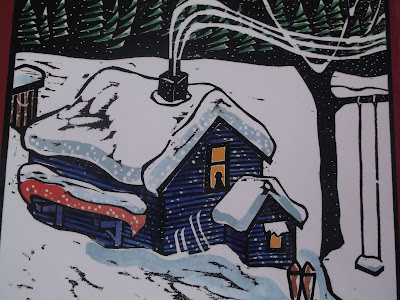 Check out that thermometer. 0 degrees! It gets colder than that! 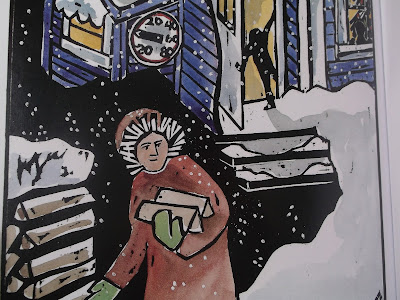 They were soon enjoying a lunch of chicken wild rice soup, thick slices of Prairie Brown Bread with butter and sun tea. There were generous slices of blueberry pie ala mode for dessert. Jolly decided he likes the way north woods ladies make lunch! 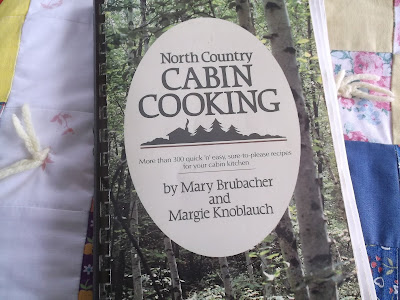 Jolly asked her about her interests. She thought on the question for a bit and said she loved to do lots of outdoor things. In winter she cross-country skis and snowshoes. She also enters sled dog races. Jolly said he hadn't noticed the dogs. He knew from watching documentaries that sled dogs bark a lot. She explained that the dogs belong to a friend. They work with the dogs together, then race together. 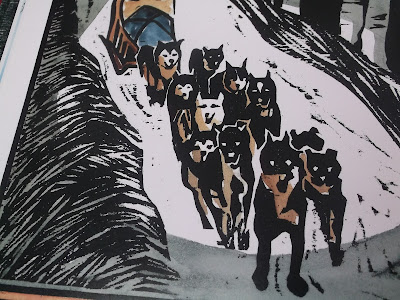 In the evenings she enjoys quilting, writing in her nature journal and sitting in front of the woodstove looking at seed catalogs and planning her garden. She also invites neighbors over for Bible study once a week and she plays guitar while they sing. 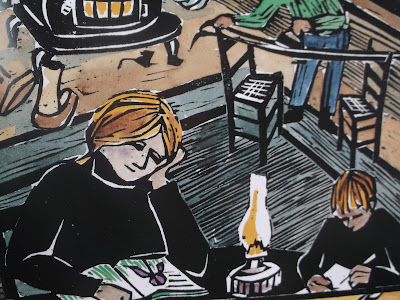 In the summer she canoes, hikes, watches birds, fishes and gardens. In the fall she hunts and cans her garden produce and other foods for her winter supply. He asked if she has a favorite book. She said she loves to read. Especially books about people living in the Alaska wilderness. She added that she also likes to watch YouTube videos about people from other countries to see how they live. She said it's so interesting to see how people learn to make do when they have very little. She likes to learn new homesteading skills. Jolly shares her interest in YouTube videos! 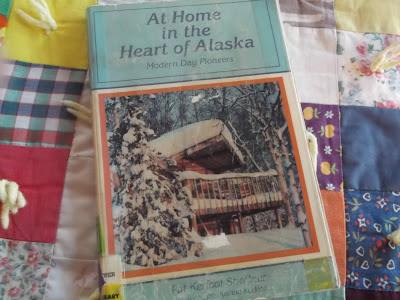 They had such a good time talking and roaming around her property. She even let him try his hand at chopping firewood! Then it was time to canoe back across the lake to meet me.
Jolly liked Moira a lot, but he wasn't sure he was up to living her rustic lifestyle. It seemed like a lot of work! But he was glad to get to know her and wanted to keep in touch. By snail mail, of course. He thought it must be difficult for her postman to deliver mail in the winter. "Yes, it is," I agreed. (This conjured up personal memories of snowplows and broken mailboxes.)
And so ends Jolly's third date here in the north woods of Minnesota. Time to think about tying up loose ends and preparing him for the next leg of his journey. As we sit in my little living room and brainstorm all we need to do before he leaves we enjoy yet another cup of tea. (He never seems to get enough!) I've borrowed a tip from Mr. V. Bigg, the giant in his book, and serve his tea in a thimble. He drinks several. We went all out with the teapot and everything! 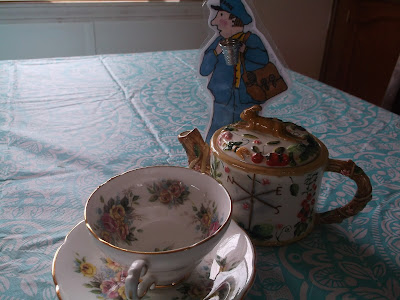 I'll keep you posted on what we do next, but for now it's late. Time to rest up.
By the way, we didn't see any of these. But they're out there... 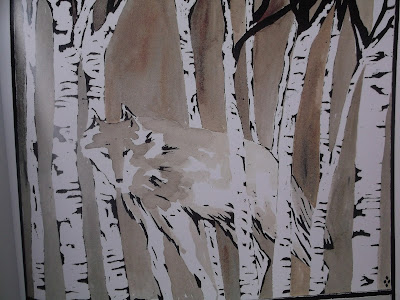 You can learn more about Moira by reading Antler, Bear, Canoe by Betsy Bowen. I may have changed the story up just a little. :)
So, cheerio and shalom!

Posted by Lisa Richards at 1:11 PM

Email ThisBlogThis!Share to TwitterShare to FacebookShare to Pinterest
Labels: Jolly 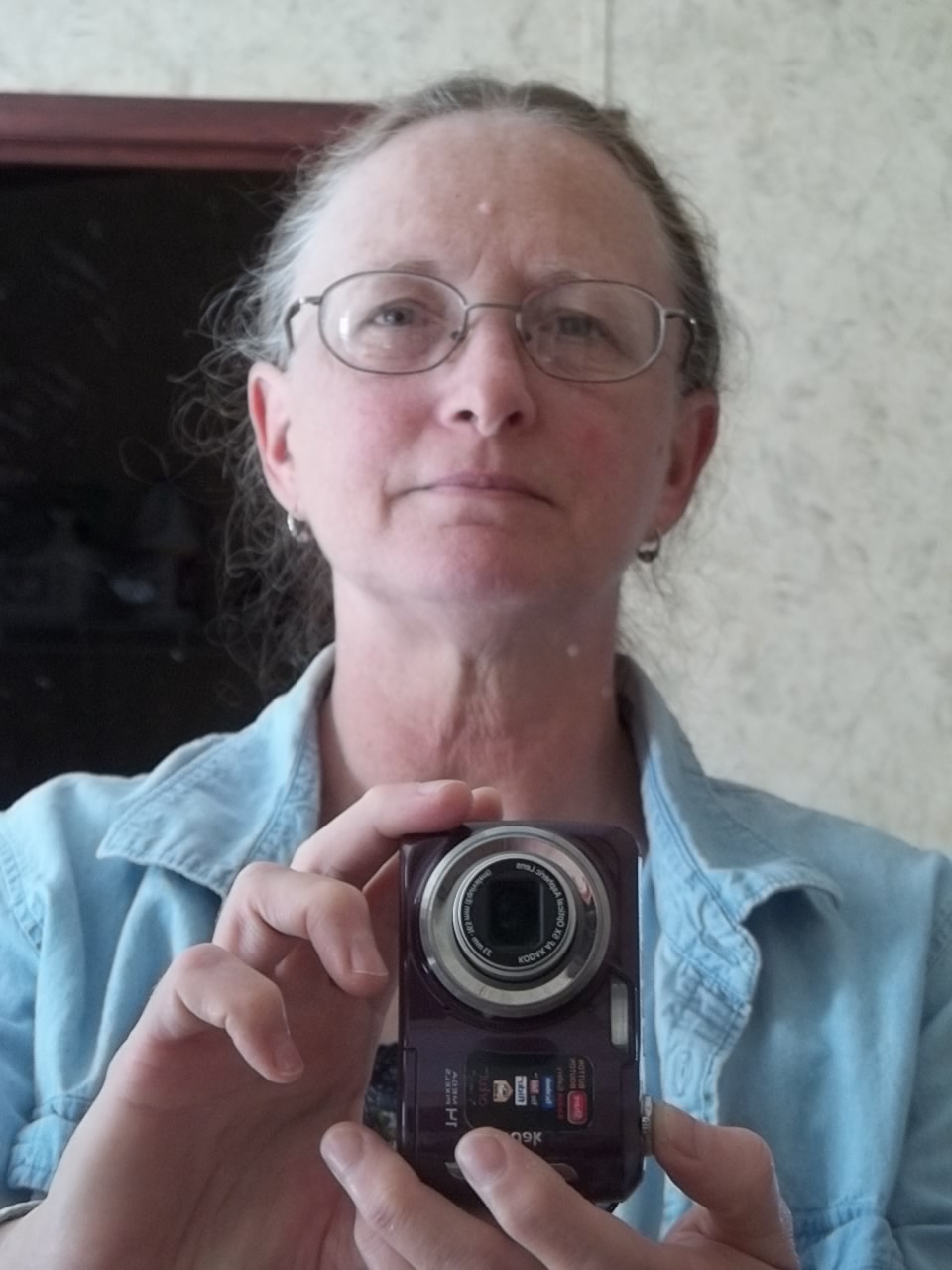 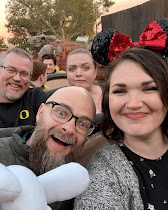 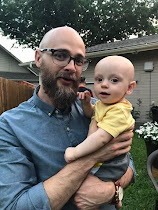 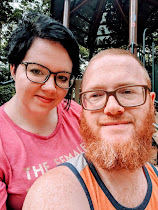 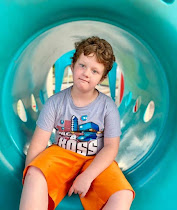 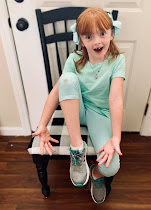 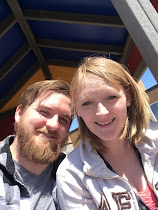 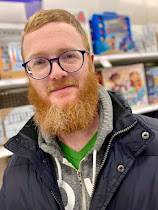